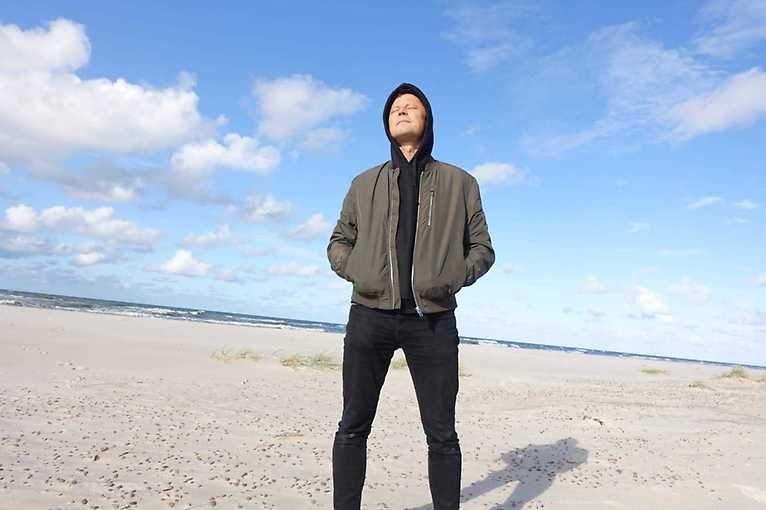 “The Iron Curtain” fell three decades ago, but the soundtrack of the past era is still alive in The Very Polish Cut Outs' vinyl collection and fascination with The Very Polish Cut Outs. In 2015, The Very Soviet Cut-Outs_ and The Very Yugo Cut-Outs EPs were released, which documented the musical journey through the countries of the former Eastern Bloc (Soviet Union and Yugoslavia). This month, thanks to the EP The Very Eastern European Cut Outs, this journey will take on a new shape and blush, in Wrocław’s Ciele, it will be possible to celebrate its premiere together with Slavic friends, who contributed their contribution to the creation of these albums. It is necessary to prepare for the dance madness to the music from the broadly understood Eastern Europe. That night, at Slavic Disco, there will be dance hits from the former Czechoslovakia, the Baltic States, the former Yugoslavia, Hungary, Romania, East Germany and, of course, Poland. They will play: Complex (Belgrade), DJ Old Spice (Zielona Góra), DJ Spirit (Wrocław), Zambon (Berlin).