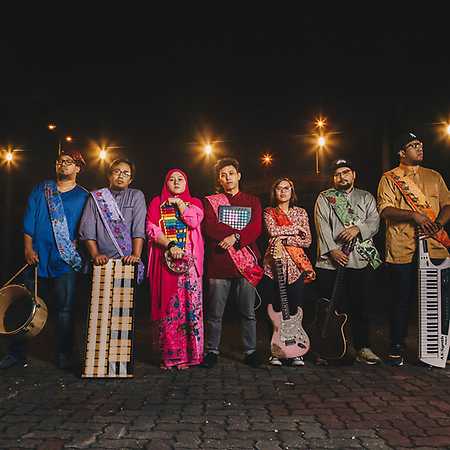 The Venopian Solitude is an experimental electro-pop band from Malaysia. Ten years ago, it was a solo project of an artist performing under the pseudonym Suiko Takahara. Soon the solo project became a full-fledged band which released the debut Hikayat Perawan Majnun in 2014. The band has performed at Sonar, Fusion and Montreal RBMA festivals.