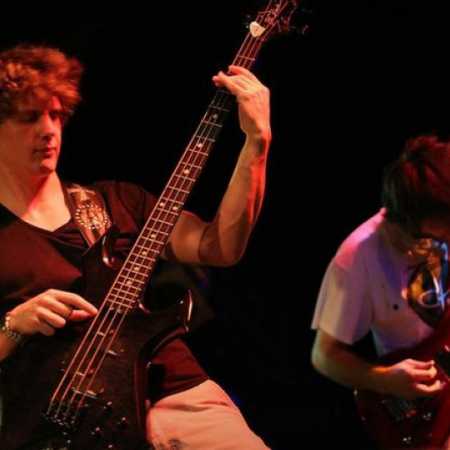 About The Vacant Eyes

Prague progressive formation The Vacant Eyes is a project originally originated in 2008, but active work began in the spring of 2009. He grew up on the grounds of the now defunct band Albireo, in which three of the six current members worked. Influenced by progressive groups such as Pink Floyd, Dream Theater, Opeth and Porcupine Tree have their own way vyšlapávají specific sound and way of composing.