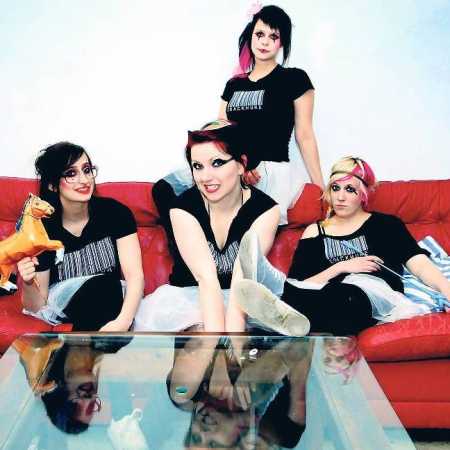 How many T.C.H.I.K.s will be on stage is left to chance, they have delivered shows in a casual cast of four but also opulently as a team of nine. If it’s a good day, even boys are allowed as guest musicians.