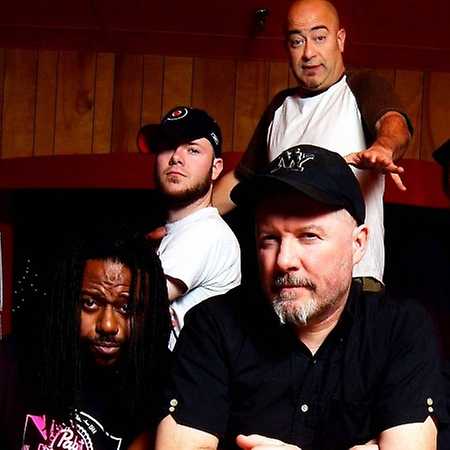 The Toasters  Weekend In L.A.

The Toasters is an American ska-punk band founded in 1981. As with many other bands, The Toasters has a changing cast, but songs like 2 Tone Army, Do not Let The Bastards Grind You Down and dozens remain remarkable hits. In addition to the debut _Skaboom! _ From 1987, the band released numerous other albums such as Thrill Me Up (1988), New York Forever (1992) or One More Bullett (2007).

Arthur and the Spooners

GoOut.net > Artists > The Toasters
I want a voucher