The Tenors are the four charming, charismatic and talented singers who have had several hundreds of successful performances throughout the world. They are masters of the various vocal styles, which offers an exciting mix of classical music, but also modern pop. They also have to his credit platinum, performances all over the world and many international awards. In 2013, sang with stars such as Celine Dion, David Foster, Sarah McLachlana, spoke at a ceremony for Britain's Queen Elizabeth II. and open hockey NHL Winter Classic with the largest number of viewers in the entire history of the NHL. Each of the four singers has a unique voice, style and color of each so very well and are an exceptional group. 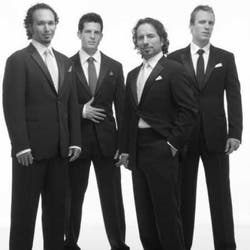 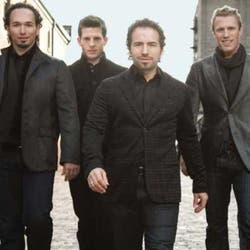 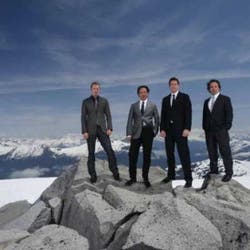 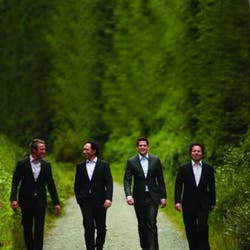