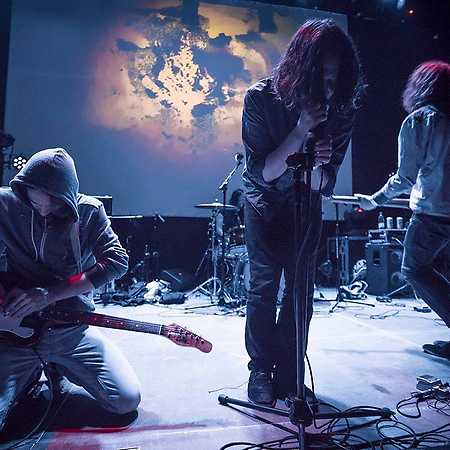 3:28 102 ×
The Telescopes  Don't Place Your Happiness in the Hands of Another

The Telescopes are an English noise, space rock, dream pop and psychedelic band, formed in 1987 by Stephen Lawrie, and drawing influence from artists such as Suicide, The Velvet Underground and The 13th Floor Elevators. They have a total of ten released albums including their debut, Taste, released in 1989.

GoOut.net > Artists > The Telescopes
à
I want a voucher