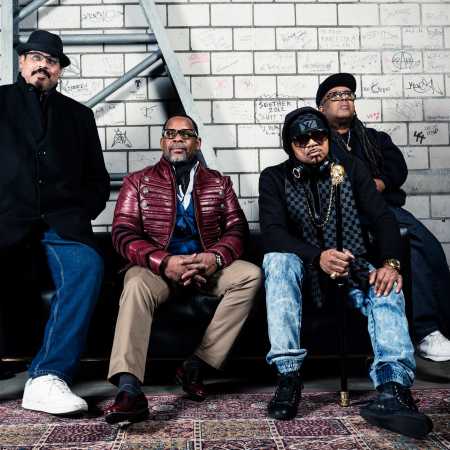 About The Sugarhill Gang