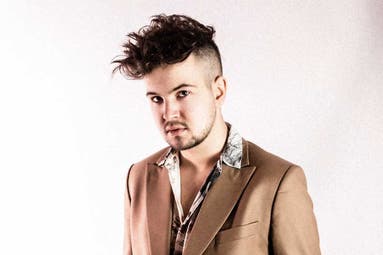 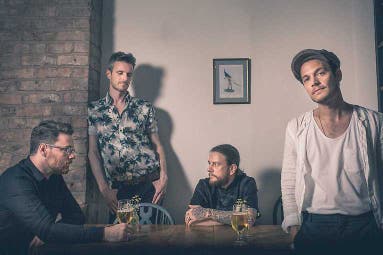 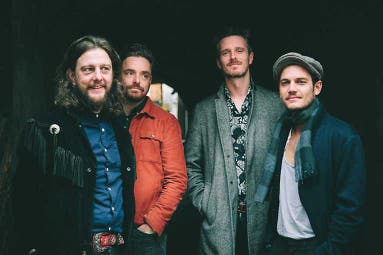 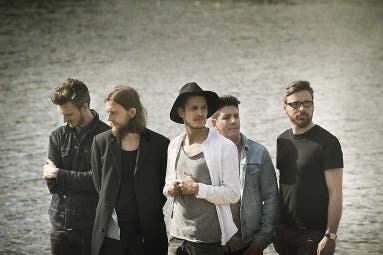 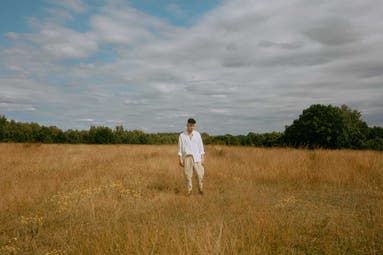 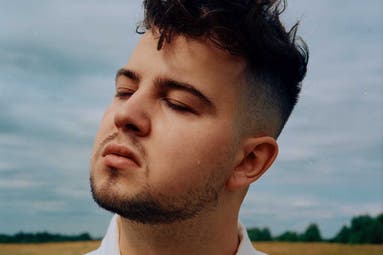 The Slow Show will come to Poland to promote the album “Lust and Learn” released in 2019.

The Slow Show is a British indie pop band which was formed in Manchester, UK in 2010. Their music has been described as “minimalist but epic, imbued with atmospheric soundscapes” with vocalist Rob Goodwin and his snooping baritone as a distinctive feature. Their sound is compared to Elbow, The National or Tindersticks. Outside the UK, they are best known in Germany – where their label Haldern Pop Recordings is located.

The British from The Slow Show on their first two albums, described their inner dilemmas and struggles. Whereas the latest album Lust and Learn, (2019) – as the vocalist himself says – is “an attempt to capture the emotions”. Atwood Magazine adds that the songs may no longer refer to the personal experiences of the band’s members, but nevertheless they resound with the same poignant and provocative charisma. In February, the band embarked on a surprise tour of The Stripped Down Show, a continuation of their European tour in late 2019. For its needs they prepared new arrangements of older songs as well as completely new material. The concerts will take place in smaller rooms than it was before, which is supposed to make the contact with the audience more intimate. They will perform in front of the Polish audience in Warsaw’s Hydrozagadka.