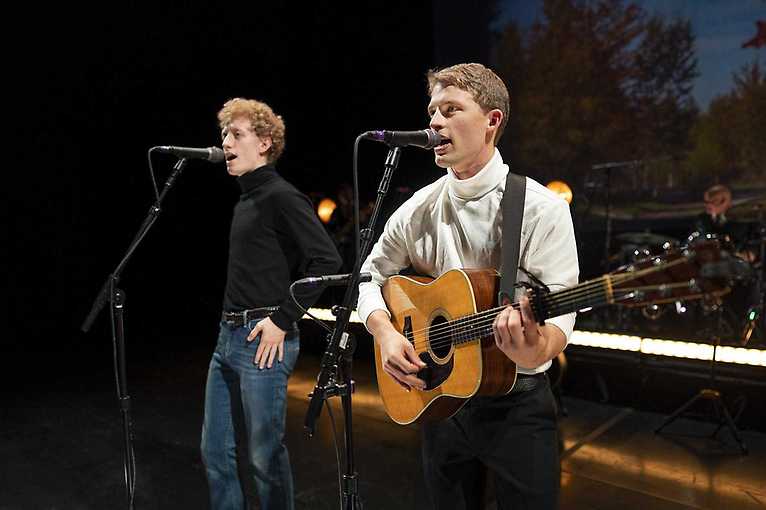 The Simon and Garfunkel Story is a concert full of emotions, transferring to the world of music the most famous vocal duo of the 60s. Simon and Garfunkel then reached the hearts of the audience, reaching popularity equal to other rock legends: The Beatles or The Rolling Stones. The subtle melodies and harmony in which the voices of Paul Simon and Art Garfunkl form, invariably enchant the listeners – also today. That is why on the London Fiftieth Anniversary of the group the spectacle devoted to this extraordinary duo was staged. The concerts delighted the British audience, which was reflected in sold-out halls, standing ovations and enthusiastic reviews that appeared, among others on BBC: the show has been described as "fantastic, authentic and exciting."

After such a warm reception, The Simon and Garfunkel Story sets off on a world tour, including Poland. During this moving tribute show, the band’s greatest hits will be heard: Mrs. Robinson, Cecilia or Bridge over Troubled Water, and they will be accompanied by projections of archival photos and videos, creating a truly unique and memorable musical event.