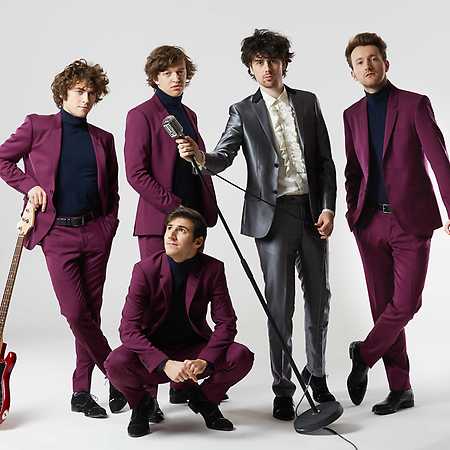 The Silver Spoons  He's Got My Money Now

About The Silver Spoons

The Silver Spoons is indie rock band that originated from Great Britain, but currently based in the Czech Republic. For the first time appeared on the music scene in 2012. By the end of 2018, they released a single called He’s Got My Money Now, produced in LA by Danny Saber (previously worked with The Rolling Stones, David Bowie or U2 for instance). The band consists of frontman Augustinem Dunn and Jaroslav Janda, Jan Janíček, Štěpán Bína and Dimitrij Maksimović