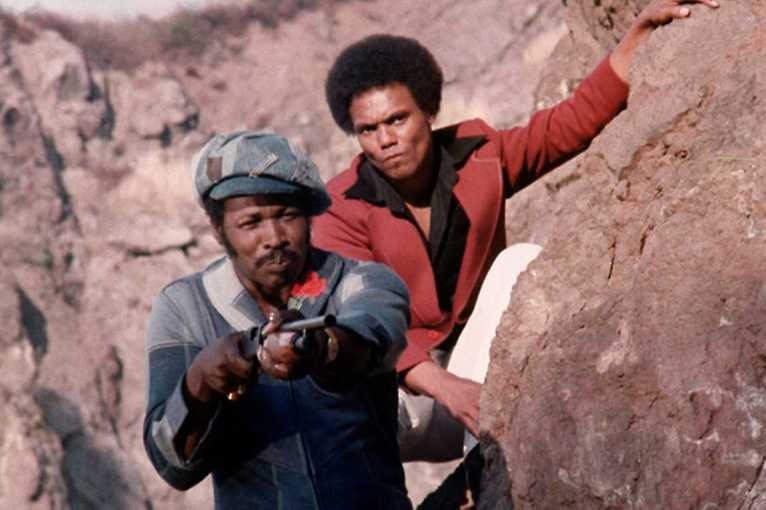 The movie “The Human Tornado” will be screened in the form of an online stream “My Cinema Live”.