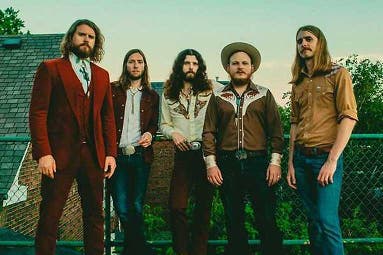 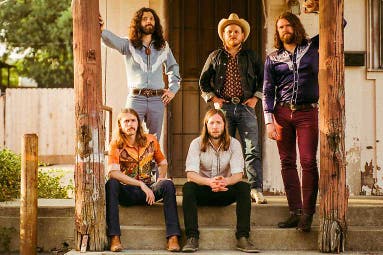 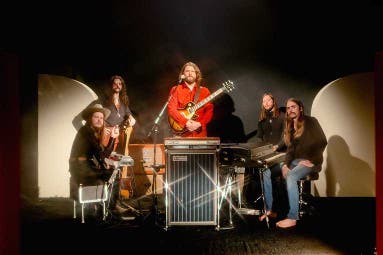 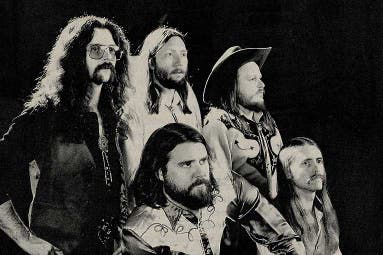 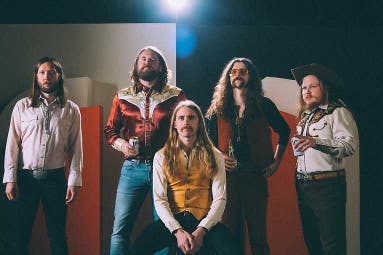 Built on the solid, classic rock foundation of three-part harmonies and dual guitar leads, Canada’s The Sheepdogs blend Southern boogie rock, groove-based psychedelia, and bluesy barroom swagger into a modern rock & roll revival. Based out of the Saskatchewan city of Saskatoon, the group released three full-length independent albums before appearing on the cover of Rolling Stone in August 2011 after winning the magazine’s “Choose the Cover” competition. This year The Sheepdogs released Keep on Loving You, the band’s first new music in three years. It will be part of The Sheepdogs’ new EP No Simple Thing, which is set to drop May 28. The will perform in Prague next year on 12th of February at Chapeau Rouge.