About The Sharon Tate 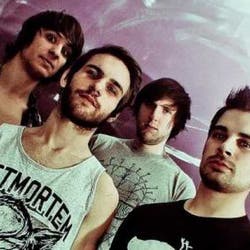 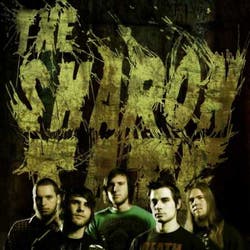