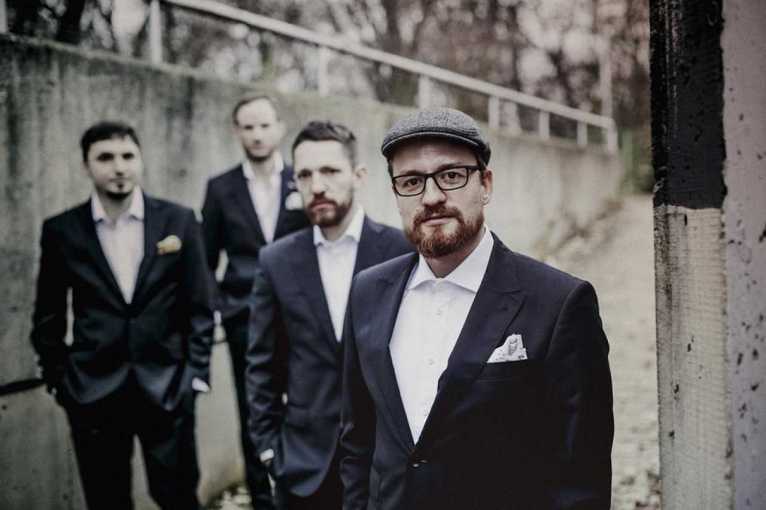 The Shape of Jazz to Come + Ondřej Pivec Organic Quartet

The Shape of Jazz to Come (CZ/SK) (named after Ornett Coleman’s famous album, considered the first of free jazz albums) is a new project that we would like to keep alive in the coming years. Five talented, original female artists of the young generation have been selected to become JGTT residents for three days – they will rehearse their own compositions and perform them as part of Thursday’s concert.

Ondřej Pivec, a Czech-American organist, is one of world’s top musicians. In 2017 he won a Grammy with band led by singer Gregory Potter. He has also collaborated with Wu-Tang Clan, Billy Cobham, Joel Frahm, and others. As one of the few “white Europeans” who have succeeded on the gospel scene, he worked as musical director and producer at several Harlem churches and still performs at Sunday services in black churches. Formed in 2005, Organic Quartet combines different forms of traditional American jazz, blues, soul jazz, and funk with elements of modern jazz in brilliant solo parts and time-tested compact interactions.