The Screenshots are a German speaking punk rock band, that was formed in 2018. The group consists of Susi Bumms, Kurt Prödel and Dax Werner, two young internet artists and a musician who met each other on Twitter. According to the band they are from Krefeld. Their songs are primarily about satirical social and political topics, such as the German reunification, the 2006 World Cup, the Internet culture or love. In April 2018 they released *A Strong Team *, a first collection of their songs. They performed the song Google Maps from the Europa LP live at Neo Magazine Royale in mid-December 2018 . This performance was their first public appearance, however, they refrained from revealing their identities during it. Thus, only silhouettes of their bodies could be seen during the performance. 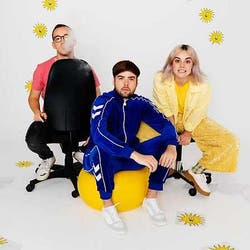 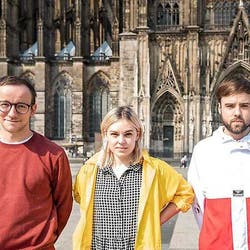 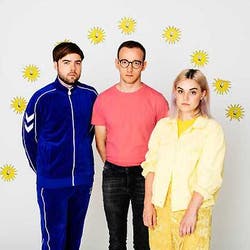