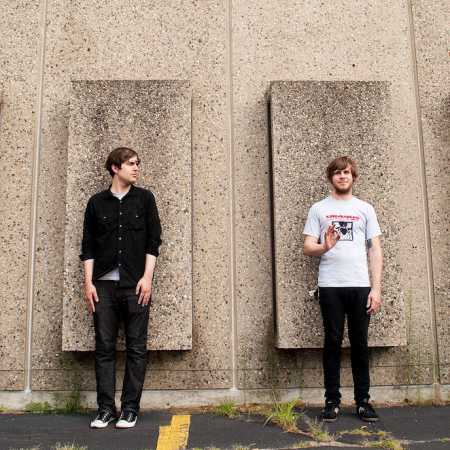 3:24 5 ×
The Saddest Landscape  Weightless Is the New Black

2:55 0 ×
The Saddest Landscape  Eternity Is Lost on the Dying

About The Saddest Landscape

The Saddest Landscape is a long-running post hardcore act from the North Eastern United Sates. With passionate vocals and pummeling musical soundscapes, the band never relents nor wavers as they drag you through a maelstrom of emotion.

Since forming more than a decade ago in 2002, the band has accumulated an extensive discography of over 25 releases that include seminal splits with scene-favorites like Funeral Diner and Trophy Scars. After a brief respite in 2006 the band reconvened for a few European dates in 2008 which was followed by a self-released vinyl discography (All Is Apologized For. All Is Forgiven.) and the full-length You Will Not Survive on Panic Records.