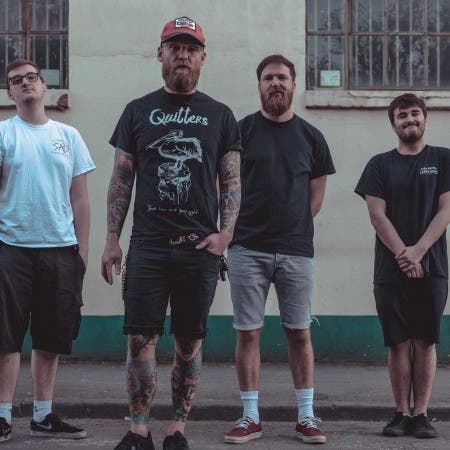 The Run Up  The Upside Of Being Down

About The Run Up

The band was formed in the autumn 2014 and has so far performed numerous concerts and tours. The guys from The Run Up toured with bands like Such Gold, A William Scream, The Flatliners, Iron Chic or Red City Radio.

GoOut.net > Artists > The Run Up