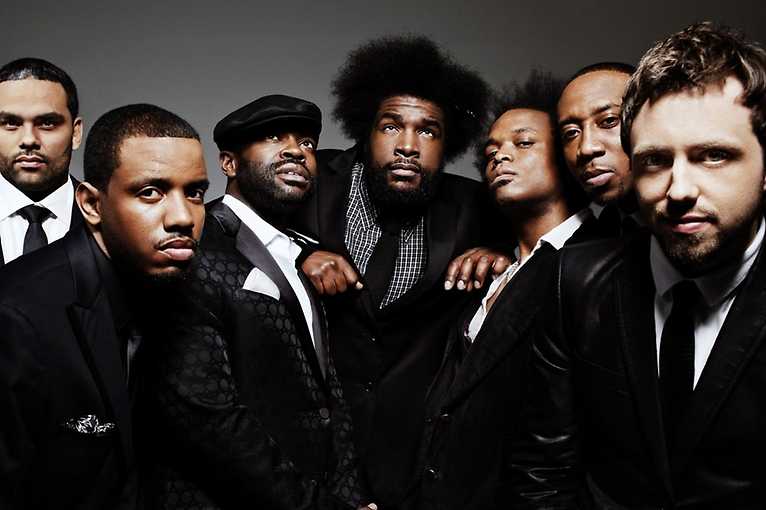 The US hip-hop band The Roots are coming to the Verti Music Hall for an exclusive German show on July 11, 2019. As a special guest, they have none other than Yasiin Bey, who will perform classics of his old ego Mos Def.

Coming from Philadelphia, USA, drummer and mastermind Questlove and rapper Black Thought are all characterized by their dry, pinpoint drums and live instrumentation. They also call their style Organic Hip-Hop. In 1993, the band’s debut album appeared with Organix. The music scene reacted enthusiastically to the combination of hip-hop and live jazz. To this day, the many eulogies do not stop: best hip-hop band, best live band, best drummer, best band ever.