About The Real McKenzies

It can be said, without any exaggeration, that The Real McKenzies are a national treasure. The band was founded in 1992 by punkrock poet Paul McKenzie. There are not many bands that can boast of a twenty five year career as staggeringly adventurous, wildly tempestuous and utterly death-defying as The Real McKenzies. It would be a serious mistake to write them off as just another Celtic punk band. They are an unstoppable juggernaut of touring mayhem. A ferocious troupe of insanely talented minstrels, storytellers and entertainers melding traditional acoustic and electric to create a sound like no other. From sharing the stage with the likes of NOFX, Rancid, Flogging Molly, Metallica and Shane McGowan to appearing in film, books and video games to signing with the legendary Fat Wreck Chords, their story continues to astound. 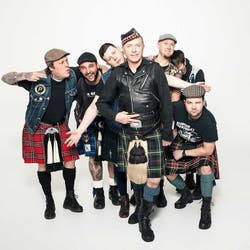 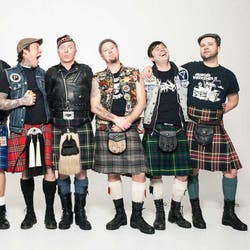 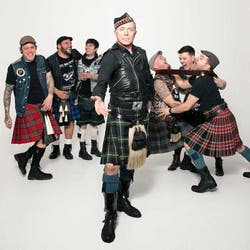 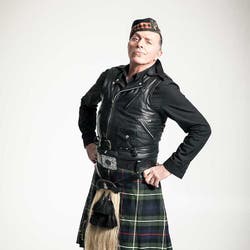