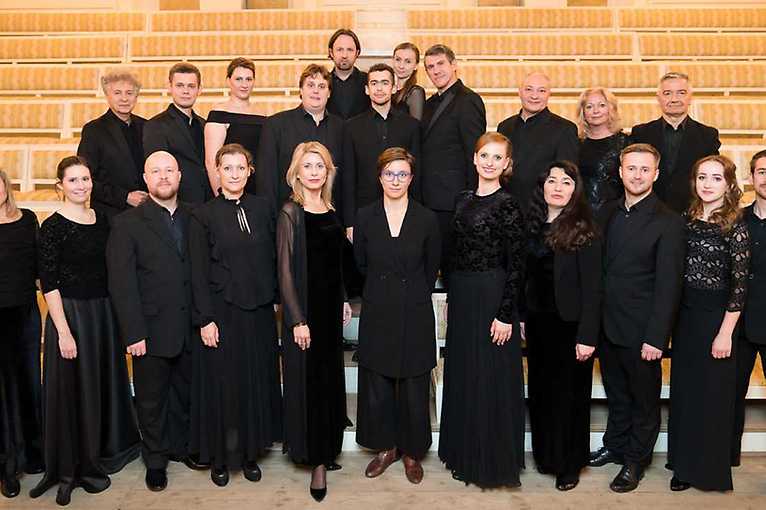 The Rape of Lucretia

The opera The Rape of Lucretia, written in 1946, represents a turn in the oeuvre of Benjamin Britten (1913-1976) towards a form with an intimate and chamber character. The small cast – both vocal and instrumental – demonstrates the composer’s genius for shaping ensemble sound. The individual arias are extremely suggestive, but also diverse – the poignant delicacy of the consonances in the night scenes is contrasted with the expressive power of the more emotionally charged fragments.

The opera’s theme is the semi-legendary story of Lucretia, whose beauty and fidelity were tainted by the unworthy deed of Sextus of the Etruscan family of Tarquinius. The ancient tale of love, honour and betrayal provides the basis for a psychological look at the act of violence and the fate of the victim, the inequality in the relationship between man and woman, their different attitudes to the world. Lucretia’s drama also reflects, in a symbolic way, the situation of Rome at the time, which was decaying under the rule of the Etruscan dynasty. In addition, Britten’s work attempts to place this story in a Christian context. The multidimensionality of the work gives room for interpreters – both directors and performers, among whom not only each singer, but also each instrumentalist is a soloist.

The new staging of the work, prepared by the Polish Royal Opera, has been directed by Kamila Siwińska – an artist who has already addressed issues related to the role of women in culture in her performances more than once. We cordially invite you to her interpretation of the ancient story, enchanted in the music of one of the most important British composers of the 20th century.