The Prostitutes is a Czech indie-rock music group founded in autumn 2004. Immediately in the following year in April, their first EP containing the song Look Into My Eyes, She's A Monster, She's A Prostitute and Sunshine was released. Their debut Get Me Out Of Here was one of their most important achievements of the year. The band earned several nominations from the music stations Ocko (discovery of the year, rock band of the year, clip of the year) and Filter (band of the year). In November 2006, they went on a short tour in Spain with the local group CatPeople. At the end of the year, the bassist Smit joined the group, who at that time was also a member of the Roe-Deer. 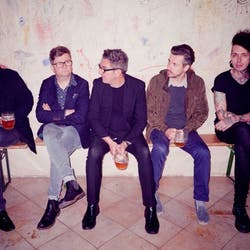 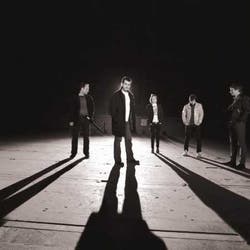 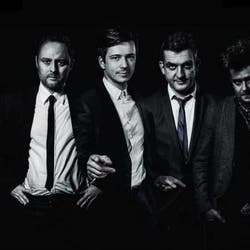 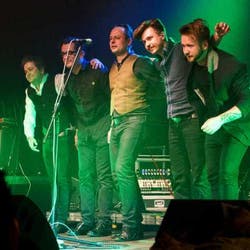 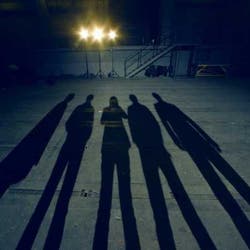