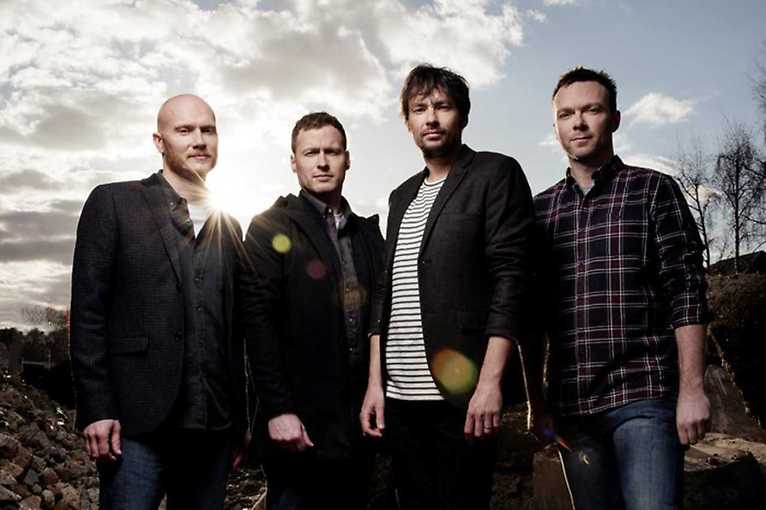 The Pineapple Thief announce the release of a new album and a concert tour that will promote the upcoming release. After the success of European and American concerts related to the promotion of the album Dissolution, the band again begins a tour that will include over 40 performances in 18 countries. After releasing the critically acclaimed 12th studio album Dissolution in the summer of 2018, The Pineapple Thief presented their dynamic, progressive, post-rock sound and immersive melancholic melodies in Europe, Canada, Mexico and the United States. Recordings of these performances were published on the album Hold Our Fire - the band’s third concert album.

The Pineapple Thief  In Exile