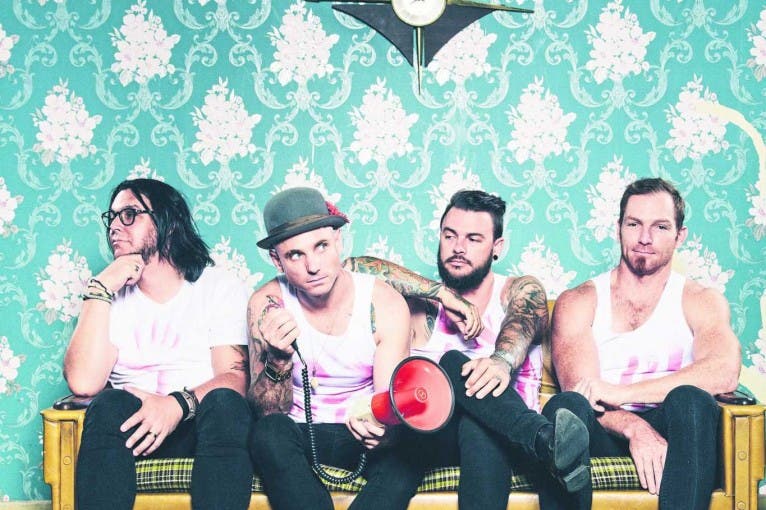 Simply put, The Parlotones are the most successful rock band in South Africa, with over 600,000 records sold worldwide. They gained double platinum, platinum and gold for their releases. The Parlotones have performed in front of more than 2 million fans since the beginning of their career. Add to that the one trillion people who saw them performing at the opening ceremony of the 2010 World Cup, giving you a rough idea of the band’s appeal.

The Parlotones  Push Me To The Floor