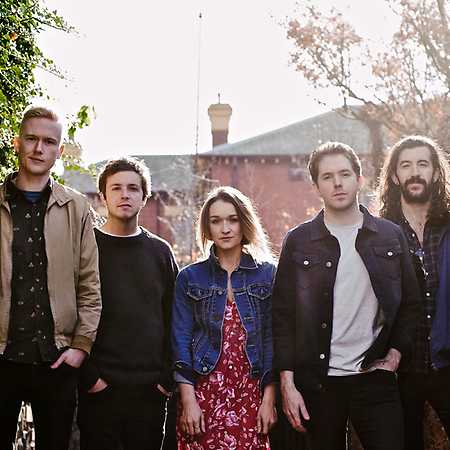 About The Paper Kites

The Paper Kites is an indie rock band from Australia. So far they have released 4 albums – the last one, On The Corner Where You Live, was released in September of 2018. On the band’s latest album you can find 11 tracks, which tell about human stories and accompanying emotions. The idea for the album appeared when the band stayed in a hotel in New York, from where the musicians could watch people in the neighbouring building. In their songs, the band captured a lot of emotions – from homesickness and fatigue to loneliness.