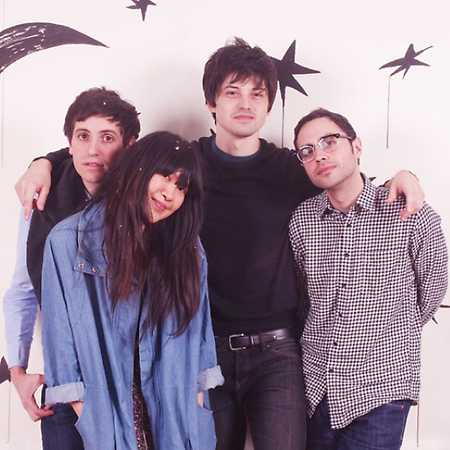 About The Pains of Being Pure at Heart

Their first album was a self-released EP, released in 2007. The release was distributed by Painbow – a record label created by the band. Their debut self-titled full-length album was released on February 3, 2009 via Slumberland Records, a personal favorite label of the band’s. Their name comes from an unpublished children’s story of the same title by Charles Augustus Steen III. A friend of Kip Berman wrote the story, which revolves around “realising what matters most in life – things like friendship and having a good time”. In 2011 they released their second album Belong, followed by Days of Abandon (2014) and The Echo of Pleasure (2017).

GoOut.net > Artists > The Pains of Being Pure at Heart