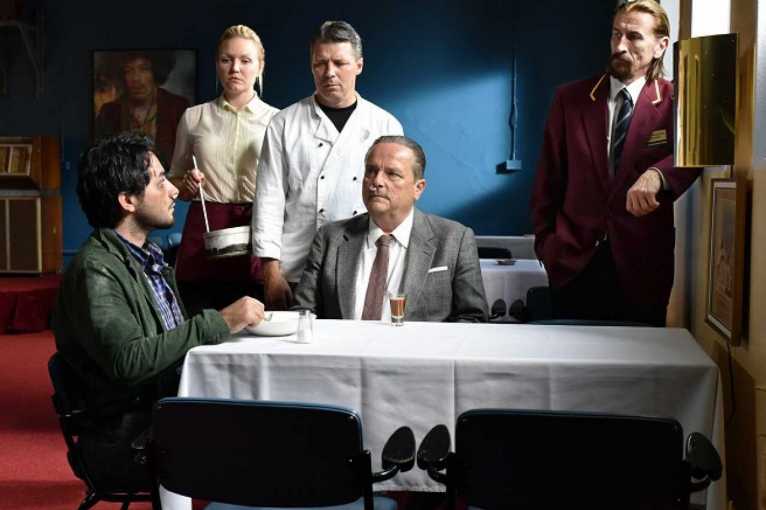 The Other Side of Hope

The movie “The Other Side of Hope” will be screened in the form of an online stream “My Cinema Live”.

The Other Side of Hope / Aki Kaurismäki / Finland, Germany 2017 / 98 min. – A poker-playing restaurateur and former traveling salesman befriends a group of refugees newly arrived to Finland.