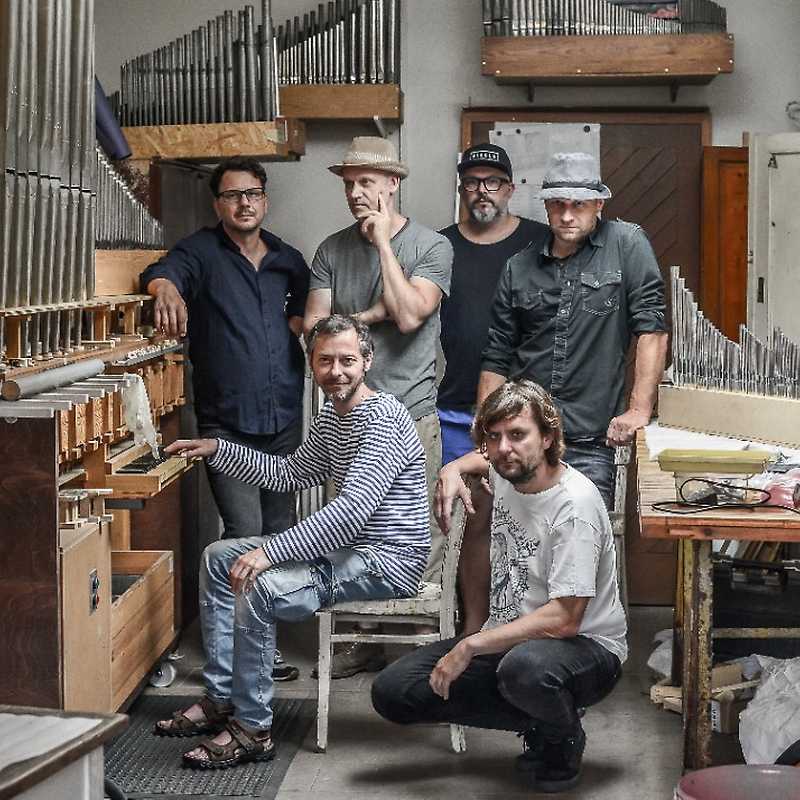 About The Orff Brothers

The Orff Brothers is a Czech alternative music band from Krnov. Frontman is the artist Ivan Gajdoš , who is represented by Lukáš Novotný in the public affairs. The idea of ​​setting up the Orff Brothers Project came at the beginning of a new millennium by musician Lukáš Novotný, who approached the frontman of the band Hřebíček Ivan Gajdoš with the idea of ​​wrapping his work in a more modern coat. In 2002 , the first two tracks were released, and in 2005 they released their first Bingriwingri album . The title of the Orff Brothers project is to refer to Carl Orff 's work