About The O'Reillys and the Paddyhats 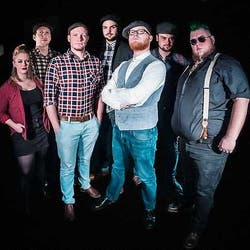 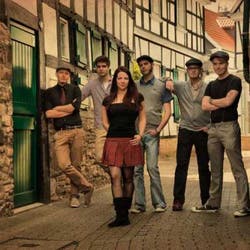 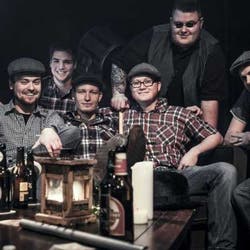