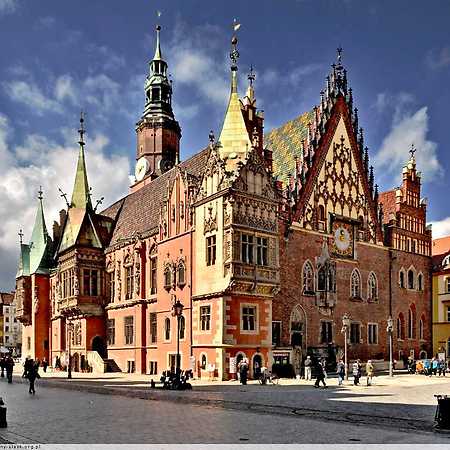 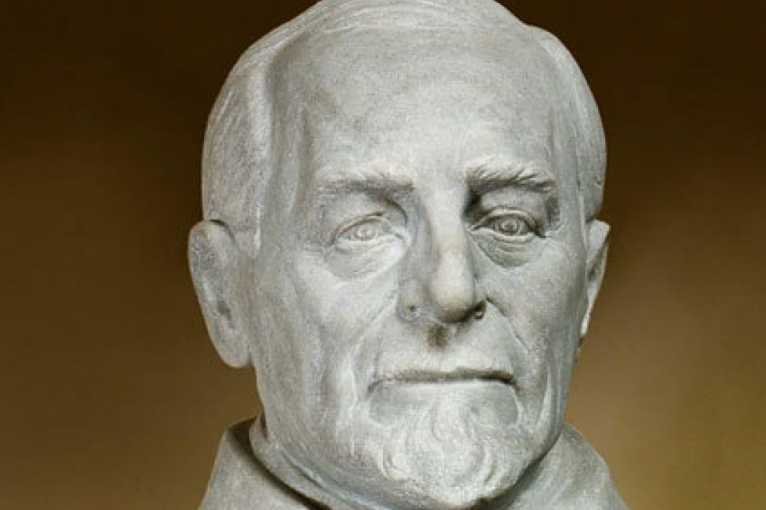 The Museum of Bourgeois Art is located in the main building of Wroclaw – in the Old Town Hall. It is in the heart of the city, the building impresses by its size and wealth. The perfectly maintained is one of the greatest monuments of late Gothic profane buildings in Europe. It evolved in stages over a period of 250 years (from the end of the 13th century to 16th century). Once it has been the seat of the legendary city council and of the Wroclaw court system. Here were received in distant centuries by the municipal authorities of Wroclaw guests of honour, including emperors, kings and princes. This tradition continues even today. Everyone who comes to Wroclaw, has to visit the Old Town Hall and its magnificent interior. It is often used for solemn meetings, concerts of old and modern music as well as for temporary art exhibitions.

Among the rooms of the Town Hall the Great Hall is a highlight, founded in the middle of the 14th century and developed in the late 15th century. The area of over 650 m² and an impressive vault made him to one of the largest and most beautiful rooms of this type in Gothic town halls in Europe. On the first floor there is also a princely room, which was formerly the city hall chapel, and the Room of the Elders with a starry vault from 1482. The largest room on the ground floor is the Civil Hall. One should also devote attention to the smaller Room of the City Council, which includes the Hall of the Lettering Council and the Room Wójtowska.

The City Museum of Wrocław