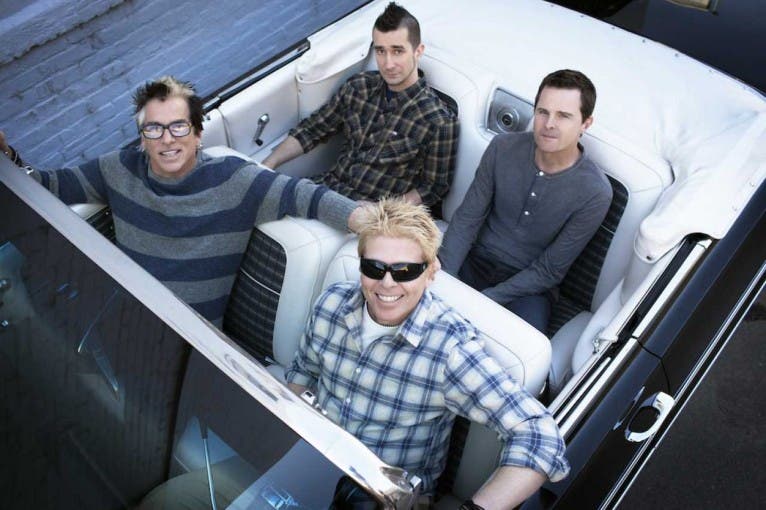 The Offspring is an American rock band from Garden Grove, California, formed in 1984. The Offspring is often credited—alongside fellow California punk bands Green Day and Rancid—for reviving mainstream interest in punk rock in the 1990s. They have sold over 40 million records worldwide, being considered one of the best-selling punk rock bands of all time. They will perform in Czech Republic on June 7 in Prague.