Offenders is a ska punk band based and active in Berlin since 2009, but formed in Cosenza/Italy in 2005. The title track of their first record Hooligan Reggae became a classic in the underground ska-punk scene; mainly influenced by ska 2Tone in the real beginning of their career, mixing their roots with punk rock in subsequent releases. 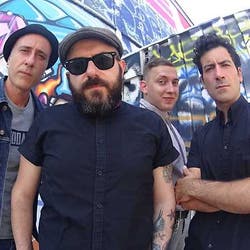 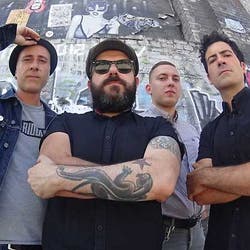 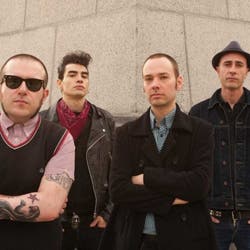 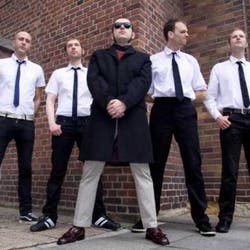