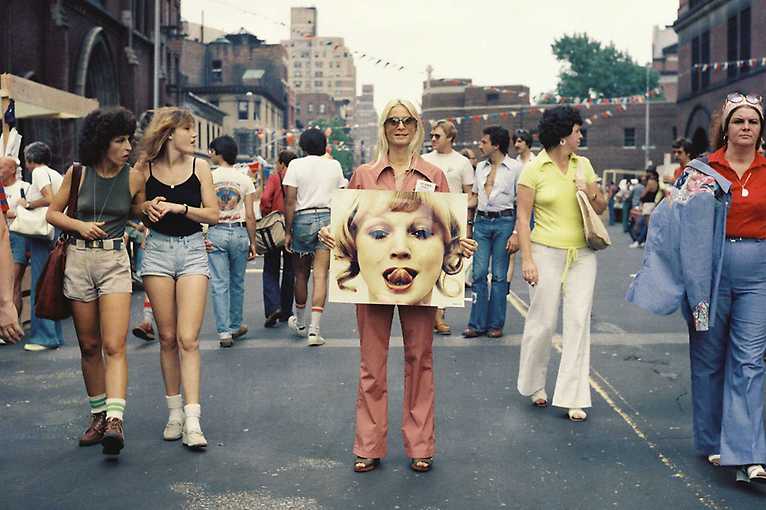 The Night Will Drive a Heart

David Wojnarowicz (1954-1992) commented in one of his films: "I wonder what this little worm is doing in the world? If it dies, does the world feel it? Does the earth feel it? Will something be out of place? Will people start talking differently if this little worm dies? Will the world spin a little lighter? Will the Earth spin a little faster if this thing dies? Will some kid wake up somewhere screaming because this worm dies? Will the air revolve around the Earth a little faster if that worm thing disappears?"

Wojnarowicz rose to prominence in the New York art scene in the 1980s, creating work that was both fiercely socio-political commentary and highly personal. His work combined artistic experimentation with statements about his own identity. He gained recognition for his irreverent struggle against the ossified American society, its hypocrisy and prejudice, its abuse of power, its homophobia, and its resentment of the victims of the ongoing AIDS epidemic. Taking a highly subjective starting point in his work, Wojnarowicz shared poetic and moving stories that consequently took on a universal dimension. The exhibition The Night Will Drive a Heart, to a large extent inspired by David Wojnarowicz’s attitude, builds a story that attempts to show the struggle – as the artist put it - “with a world invented in advance”. The title of the exhibition, borrowed from a poem by Paul Celan, stresses its balance on the verge of hope, love and transgression. These, in many areas, are for art a weapon of provocation, criticism, manifestation of rebellion or convictions and feelings. The exhibition presents the portrait of a man who sees in art the potential for changing the surrounding reality. He sees the need to liberate himself from social oppression, to acknowledge otherness and to create opportunities for everyone.

In one of his series of photographs entitled Arthur Rimbaud in New York, Wojnarowicz evokes the figure of the poet cursed – poète maudit. This motif and the reference to the French writer remained a manifestation indicating that the role of the artist is to confront and expose the mechanisms of submission and conformism. Perhaps this is the only way for an effective artistic intervention in reality. Similarly, artistic attitudes that undermine oppressive social norms, that employ subversive strategies, and that create engaged and relational art are crucial to the theme of the exhibition. On the other hand, the exhibition attempts to point to a possible alternative of building a reality based on tolerance, interpersonal relations, eradicating the world of false borders.