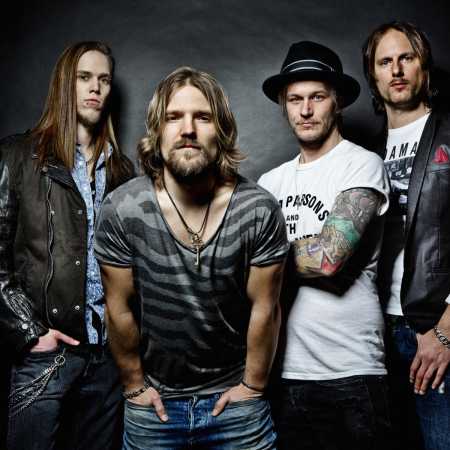 About The New Roses

The four-piece band The New Roses was founded in 2007 by vocalist / guitarist Timmy Rough and drummer Urban Berz in Wiesbaden. The band was completed in 2008 by bassist Stefan Kassner and 2012 by guitarist Dizzy Presley and has already played in the opening act of ZZ Top, Black Stone Cherry, Joe Bonamassa, Die Toten Hosen, Blackfoot and Roger Chapman. In the studio they released the albums Without a Trace (2013), Dead Man’s Voice (2016) and One More for the Road (2017).

LSD and the Search for God