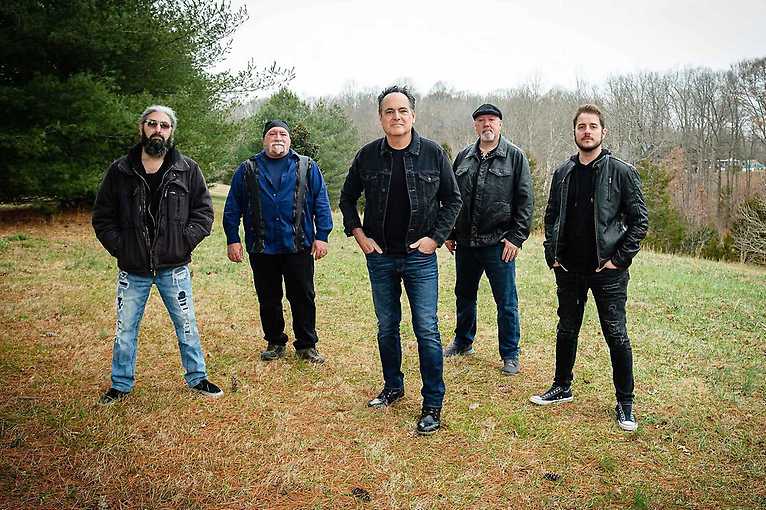 The exceptional band, formed by Neal Morse and Mike Portnoy (ex-Dream Theater), will perform in Poland as part of the tour promoting their latest album – “Innocence & Danger”.

Neal Morse needs no introduction to progressive rock fans. The California-born American wrote many beautiful pages in the history of the genre. He did it as a musician of Spock’s Beard and the supergroup Translatlantic, as well as a solo artist. He does it also in the band, which he brands with his own name and surname.
Neal’s close friend and collaborator for years has been Mike Portnoy, a great drummer and one-time Dream Theater musician. It was with him that he formed the bands Yellow Matter Custard and Flying Colors, as well as The Neal Morse Band. The latter was quickly and eagerly taken under his wing by the Inside Out label. Besides Neal and Mike, The Neal Morse Band consists of: Randy George (bass guitar), Bill Hubauer (keyboards, vocals) and Eric Gillette (guitars, vocals). Their expansive, spacious progressive rock will surely satisfy fans of Spock’s Beard and Transatlantic. The musicians have huge stage experience and know how to enchant the audience. Doubters of this opinion can reach for their concert album – The Great Adventour – Live in Brno 2019.

The Neal Morse Band  Do It All Again