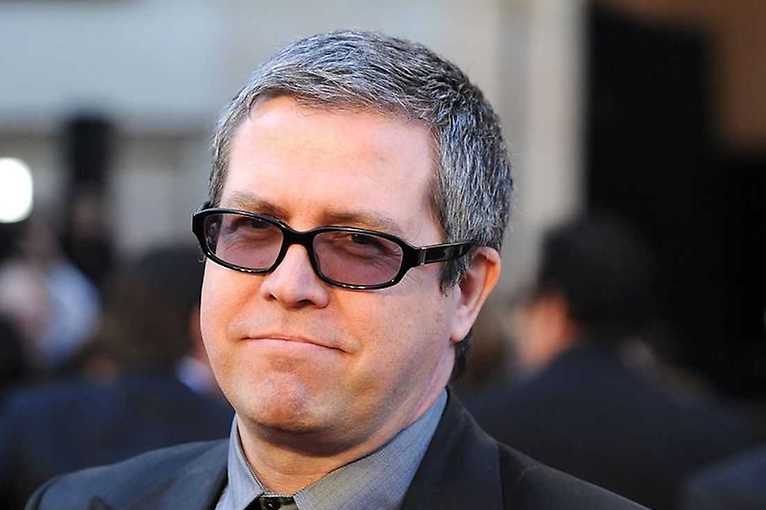 The Music of John Powell

John Powell is the main figure of this year’s FMF and the man of the hour of the monographic concert.

The finale of the 13th edition of Krakow Film Music Festival is going to be the cherry on top of the action-packed week. This time the composer will also play the role of the host of the evening, commenting and sharing anecdotes related to the performed suites with the audience.

FMF fans will be able to experience a full monographic concert of the scores by the composer awaited in Kraków for years. John Powell is well-known especially for scoring animations (such as Shrek, Kung Fu Panda and Happy Feet) as well as action films (The Italian Job, The Bourne Identity, The Bourne Ultimatum, Mr. and Mrs. Smith, X Men: The Last Stand). The British composer – who gained multiple Oscar, Grammy and BAFTA nominations, and has been a long-time collaborator of Hans Zimmer and Harry Gregson-Williams – accepted the invitation of the festival and will personally choose themes and prepare suites that will be presented during the concert. The concert will be enriched by both presence and performance of special guests, who will be announced soon, and the musicians will be conducted by Powell’s friend – Gavin Greenaway, known to the audience from the previous editions of the FMF.

The partner of the concert is the American Society of Composers, Authors and Publishers (ASCAP) that has collaborated with the festival for years. Our special guest is Paul Williams – ASCAP President, composer, actor and songwriter honoured with numerous awards, including the Academy Award (for the song Evergreen from film A Star is Born, 1976), Golden Globe (for the whole soundtrack to A Star is Born), Grammy awards and World Soundtrack Award. Paul Williams has collaborated with such stars as Daft Punk, Pharrell Williams and Giorgio Moroder.