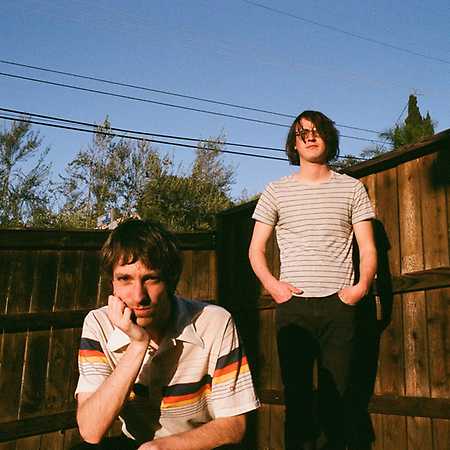 The Molochs  I Wanna Say To You

An engaging blend of past and present-day sounds, California’s the Molochs are a combo whose melodies are informed by contemporary indie rock as well as blues, folk-rock, psychedelic, and garage rock flavors. Their music speaks of both sun and shadow, with the catchy melodies and open spaces serving as a complement to the lyrics of band founder Lucas Fitzsimons, who often sings of disappointment in life and love. Formed in 2012, the Molochs released their first LP the following year, and enjoyed a critical breakthrough with 2017’s America’s Velvet Glory, which won them a larger following at home and abroad. The bluesy undercurrents of the first two Molochs albums were toned down in favor of a slightly poppier approach on 2018’s Flowers in the Spring.