The Midnight is a synthwave band composed of New York based singer-songwriter Tyler Lyle and LA based Danish-born producer, songwriter and singer Tim McEwan.

The band was formed as a result of Tyler and Tim meeting during a co-writing workshop in 2012 in North Hollywood, CA. Inspired in part by the movie score for Drive and the retro synth genre growing around its release, the pair wrote two singles WeMoveForward and Gloria that would be released two years later in 2014 as part of their debut EP titled Days of Thunder. In 2016, the duo released a 12 track LP Endless Summer, followed in 2017 with the release of Nocturnal, which spent several weeks as a best seller on the music distribution website Bandcamp and reaching number 17 on Billboard's dance/electronic charts October 2017. The band went on to perform their first sell out concert at the Globe Theatre on Broadway in Los Angeles in November 2017. 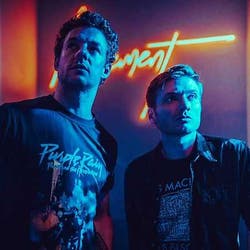 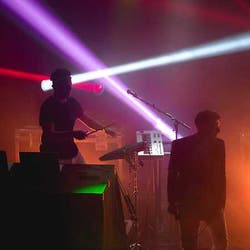 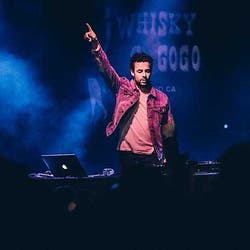 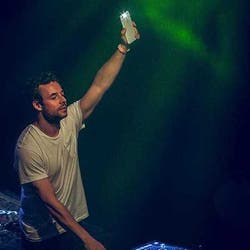 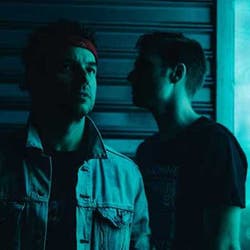