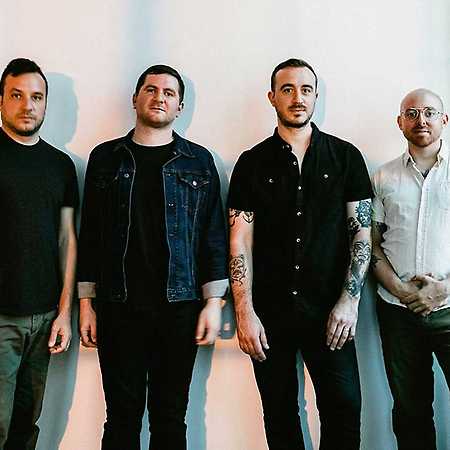 The Menzingers  I Don't Wanna Be An Asshole Anymore

3:57 0 ×
The Menzingers  Where Your Heartache Exists

The Menzingers are an American punk rock band from Philadelphia. The members Tom May and Greg Barnett, both singers and guitarists, Eric Keen on bass guitar and drummer Joe Godino recorded a demo in 2006 and then signed a record deal with Go-Kart Records. Their debut album A Lesson in the Abuse of Information Technology appeared in 2007. Other releases include the albums Rented World (2014), After The Party (2017) or Hello Exile (2019).