Hailing from Szczecinek, Poland, The Materia was formed in 2008 on the initiative of brothers Michał and Tadeusz Piesiak and Jakub Marciniak. The main roles in their music are played by metalcore, nu-metal, thrash and djent, but the band does not limit itself to these influences. At the beginning of 2009, they released a demo called Vandals, with which they immediately gained a lot of popularity; soon afterwards, the group began to tour extensively throughout Poland and win reviews for young bands. After more than a decade of activity, Materia have shown at some of the most significant metal festivals in the world—including Wacken Open Air, Cairo's MetalBlast and Cologne's EuroBlast. They have also visited Poland's Woodstock three times and played at Brutal Assault in 2021. Their current discography includes three studio albums, the most recent of which The Rising (2019) was listed as one of the top 20 albums of the year by Metal Injection. 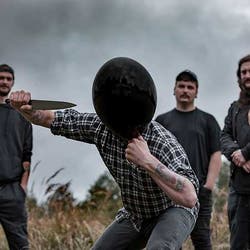 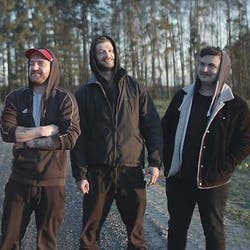 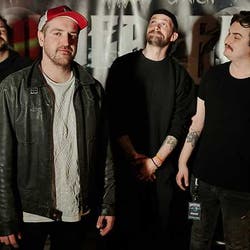