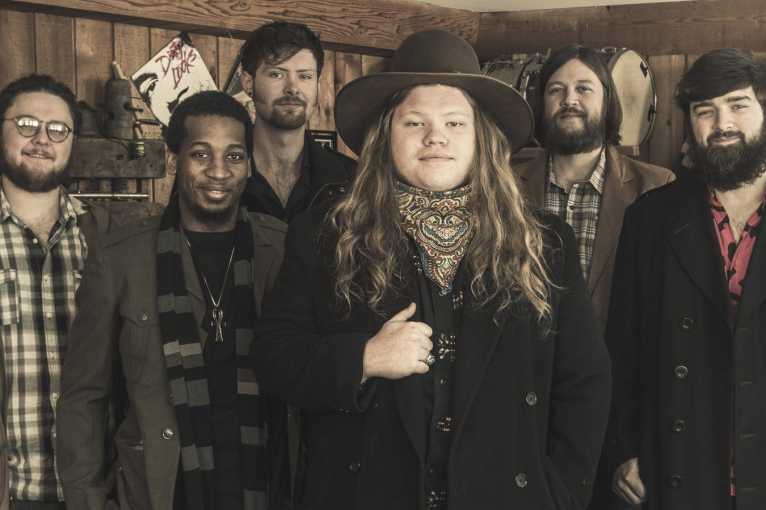 Young Warren Haynes protégé Marcus King is an exceptional talent who blends breathtaking lightness and world-class blues, jazz, country, rock, and soul into a new Southern Rock amalgam that has not been heard for years. "Soul-influenced, psychedelic Southern Rock," is how the 21-year-old singer and guitarist from Greenville, South Carolina aptly describes the music of his band.

But Marcus King is much more than a Southern Rock or Blues musician. With his six-piece band, he plays every concert as if unleashed, the musicians chase their songs with impulsive drums and bass rhythms, screaming organ, saxophone or trumpet, while at the same time leaving ample room for ample jazzy jams in the style of the early Allman Brothers or the Tedeschi Trucks Band. Led by Marcus King, a surprisingly mature, thoroughly soloing guitarist who sings in a hoarse voice – but also plays slow blues.

Marcus King on vocals and guitar, Jack Ryan on drums and percussions, Stephen Campbell on bass, Deshawn Alexander on keyboard and organ, Dean Mitchell on sax and Justin Johnson on trumpet, trombone and backing vocals.

The Marcus King Band  No Decency