The Maccabees is a indie rock band from Brighton, England, which got together in 2004. He has until the end of 2012 has three studio albums. Colour It In, released in 2007, followed by the album Wall of Arms Release 4 May 2009 and the last album, Given to the Wild, which was released on the 9th January 2012. The band consists of five members, composed of Orlando Weeks, Hugo White, Felix White, Rupert Jarvis and Sam Doyle. 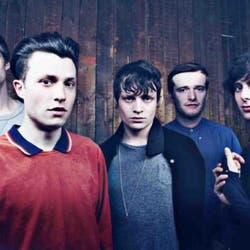 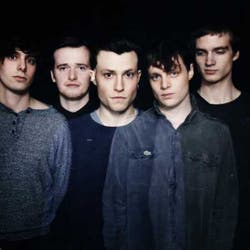 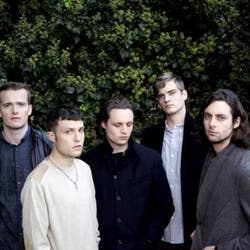 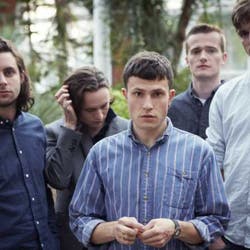