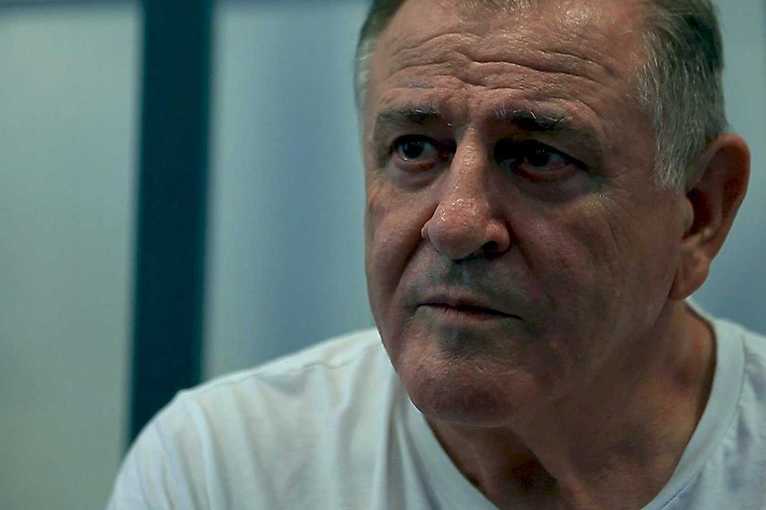 The Lust for Power + guest

The Lust for Power / Tereza Nvotová / Czechia, Slovakia 2017 / 89 min. – Documentary film maker Tereza Novtová tells the story of her own country, a story which can take place anytime, anywhere. All that’s needed is one man and the credulous faith that he alone can make things better. The impact of Prime Minister Vladimír Mečiar on Slovakia in the 1990s was devastating. While the Czechs, after the country’s split, aligned themselves with Europe, the Slovaks, under the leadership of the authoritarian populist, looked further and further east. The result was massive corruption during the privatisation era, mafia-like practices penetrating into politics and murder with the stamp of the secret service. The film is a collage of the events of the time, which intertwine with the story of the film maker’s family, and a unique conversation with Mečiař himself. It all fits together to create a chilling reminder of how easy it is to stray from the path of democracy.