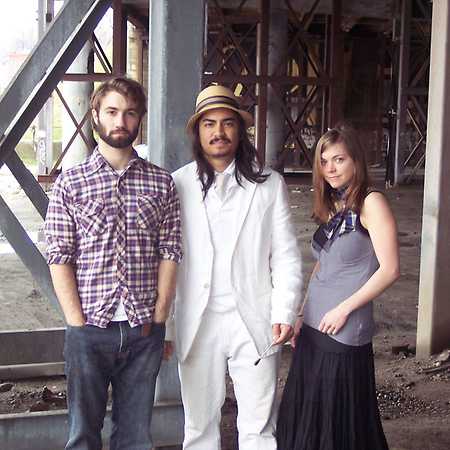 About The Low Anthem

For their personal, technically complex sound and their love for unusual musical instruments and arrangements, the band was named Breakthrough Artist of the Year by Mojo Magazine in 2012.

GoOut.net > Artists > The Low Anthem
à
I want a voucher