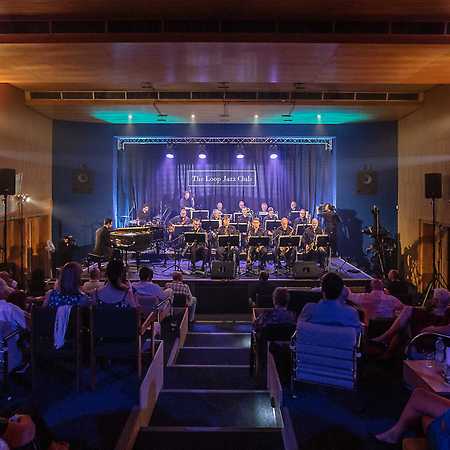 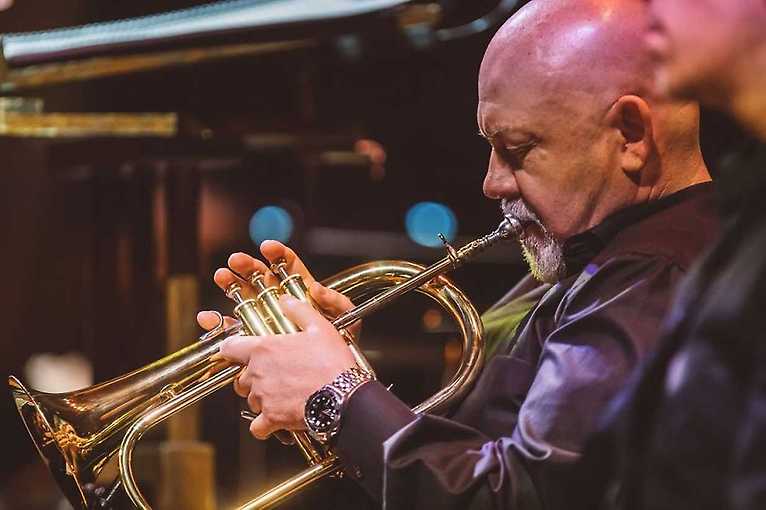 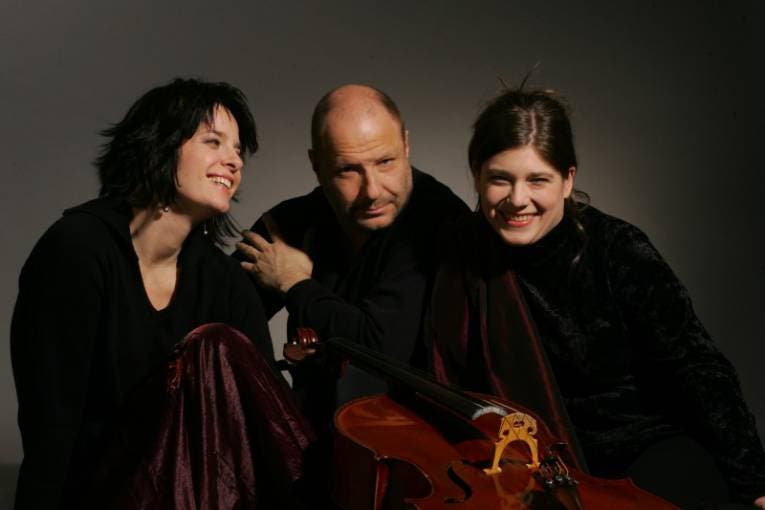 After three years at the Občanská plovárna where it hosted prominent local as well as international jazz personalities including as part of the Prague Proms festival, the mobile jazz club has moved house to the CNSO studios in Hostivař. The Czech National Symphony Orchestra Hostivař studios were set up in 2002 when the common space of the waterworks took on a new life as the Studio Gallery. The bottom part of the building has waited patiently until this year for a cinema space which has managed to preserve its 1980s décor. During the spring of this year, the space transformed into a stylish jazz club boasting outstanding acoustics. The direct linking up to production will make it possible to record concerts live, while a wide array of drinks will be available at its bar decorated in end of the 20th century optimistic hues. The Loop Jazz Club is being resurrected, on this occasion at the “home” studios of the CNSO.