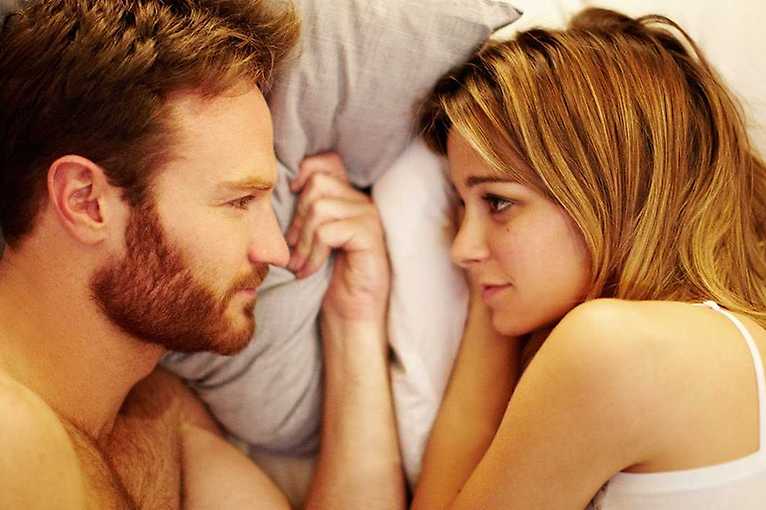 The Little Death / Josh Lawson / Australia 2014 / 95 min. – A wickedly funny and original comedy about sex, love, relationships as well as the secret desires of some average people living in a quiet suburb in Sydney, Australia. The “little death”, which is a French expression for an orgasm, is the story of what happens when people say what they really want. In his directorial debut, Josh Lawson lifts the lid on the strange fetishes of several couples who are trying to spice up their sex lives through them. But the question is, how far will individuals go to fulfill their moments of ecstasy. Some of their fantasies are dangerous, while others lead to unforeseen results, such as when a man has a secret affair with his own wife. With a great Australian cast, headed by rising star Bojana Novakovic, Little Death is an incredibly entertaining movie to watch.