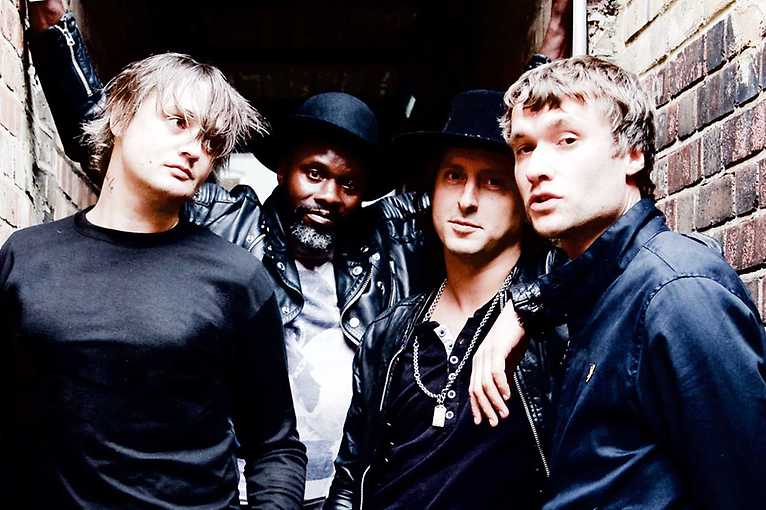 It was one of the rock sensations of the past few years: After eleven years of break The Libertines 2015 returned with the third studio album Anthems for Doomed Youth, which brought the quartet immediately back to the top of European indie rock. Now, with a forthcoming fourth album and new tour dates, the next phase for The Libertines has begun. Between 2 and 5 November, the Brits will be dropping by for three concerts in Cologne, Munich and Berlin.