About The Legendary Pink Dots

The Legendary Pink Dots (LPD) are an Anglo-Dutch experimental rock band formed in London in August 1980. In 1984 the band moved to Amsterdam, where they played with changing musicians and had as core members singer/songwriter/keyboardist Edward Ka-Spel and keyboardist Phil Knight.

Since 2012, the group has consisted of Edward Ka-Spel (vocals, keyboards, songwriter), Phil Knight (keyboards, electronics), Erik Drost (guitars) and Raymond Steeg (live sound engineer). Despite being outside the mainstream (in terms of their music and career path), LPD have released more than 40 albums, have a loyal worldwide fan base, and tour frequently. 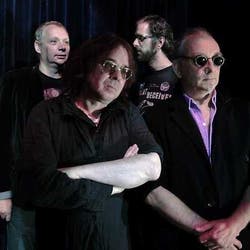 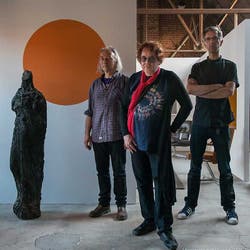 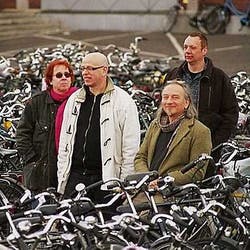 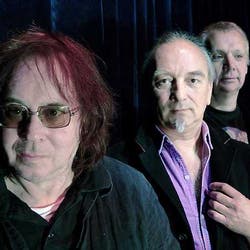