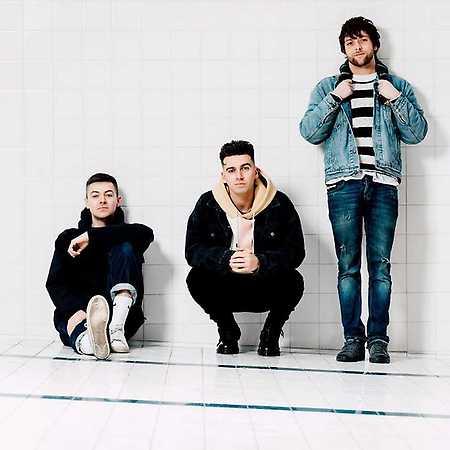 The LaFontaines are a Rock band from Motherwell, Scotland that was founded in 2008. Up until now they have released two studio albums called Class and Common Problem. Currently the band consists of Kerr Okan (vocals), Darren McCaughey (guitar, production), Jamie Keenan (vocals, drums) and Neil Mulholland (vocals, bass).