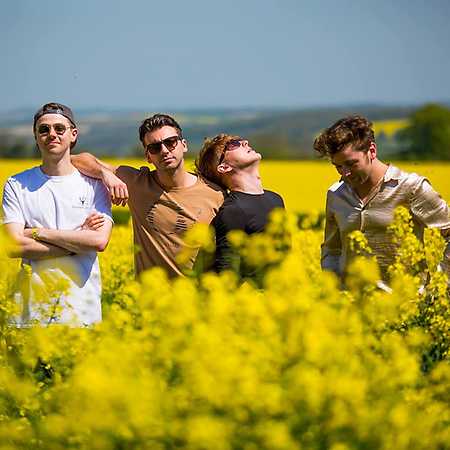 The LaFontaines from Motherwell in Scotland, crowned by the trade press as “Kings of the North”, are already an institution in terms of rock. They released their third album Junior in 2019. The new songs are a powerful mix of rock, punk and power-pop, unloading at their energetic live shows. The LaFontaines – a band that promises in person that fans will get their money back if they do not have a good time at one of their concerts.